Here you can se the 8 final jumps in this years World Championships in Death Diving. (VM i døds 2018)

This year more than 130 jumpers where fighting for the World Champion title and the level was higher than ever. The winner got an historical high score... Check it out here:

In the Norwegian Manhood-test Death Diving (Dødsing), you need big balls, body-control and a big dose of fearles stupidity. The winner takes it all and the honor is enormeous. In other countries the sport might be called Staples, CanonBalls, SuecideBombs, Manu bombs, and so on (NOT bellyflops)

Dødsing, or “Death Diving”, is a Norwegian extreme sport that has daredevils jumping from a 10-meter-high board with their arms and legs spread out in an x-formation. The goal is to keep the pose for as long as possible and curl your body slightly right before hitting the water to prevent injuries. At the World Dødsing Championship, a wacky competition held every summer since 2008, the diver who manages to impress the judges the most by speed, splash attitude, and controlling the air best, is pronounced the winner.

But there are plenty of fearless dødsing divers at the world championship, so in order to determine the winner, judges also take into account other factors, such as the speed, height and power of the jump, the originality of the jumping style and the spray produced when hitting the water.

The painful-looking sport is believed to have been invented during the 1960’s, at the famous Frognerbadet pool complex in Oslo, probably by a bunch of kids trying to show off in front of their friends. The first ever dødsing championship was a small affair, with just six divers and about a dozen spectators, but after the founding of Det internasjonale dødseforbundet (The International Dødsing Association) in 2011, its popularity grew exponentially. These days, the World Dødsing Championship held at Frognerbadet is a big event, featuring close to 100 divers and thousands of spectators. 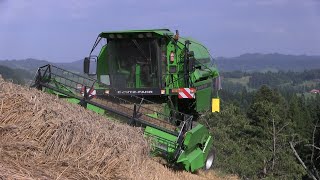 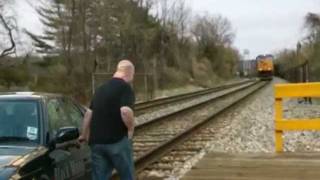 How to avoid getting hit... 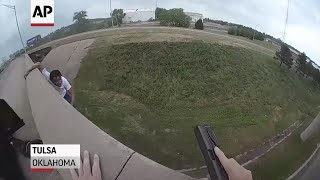 Man being chased by offic... 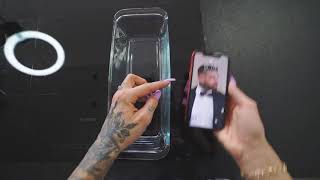 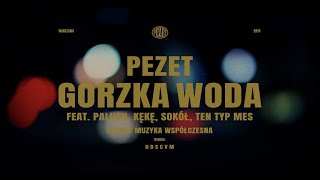 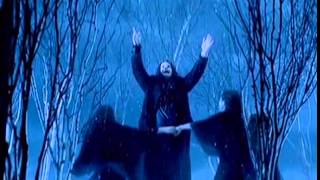 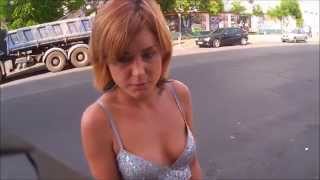 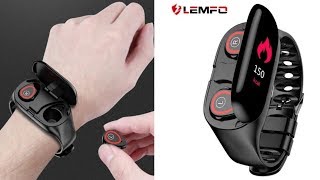 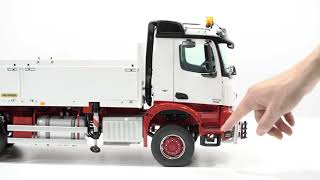